I am a photographer based in Alexandroupolis

Michalis Boliakis was born in 1956 in Alexandroupolis where he lives and works as a photographer. He has been photographing since 1975. From 1985 to 1997 he taught analog photography and darkroom technique in the departments of Popular Education of the Prefecture of Evros. In 1993 he founded "FOTOGRAMMA" a specialized shop for photographic items and a photo studio.

He has held fourteen solo exhibitions in Alexandroupolis, Athens, Chicago, Mytilene, Komotini, and Thessaloniki, while he has participated in many group exhibitions. Also, his photos have been published frequently in Greek industry magazines, while for several years he has collaborated with various newspapers.

He is a founding member and member of the Board of the Center for Creative Photography of Thrace since its foundation until today. 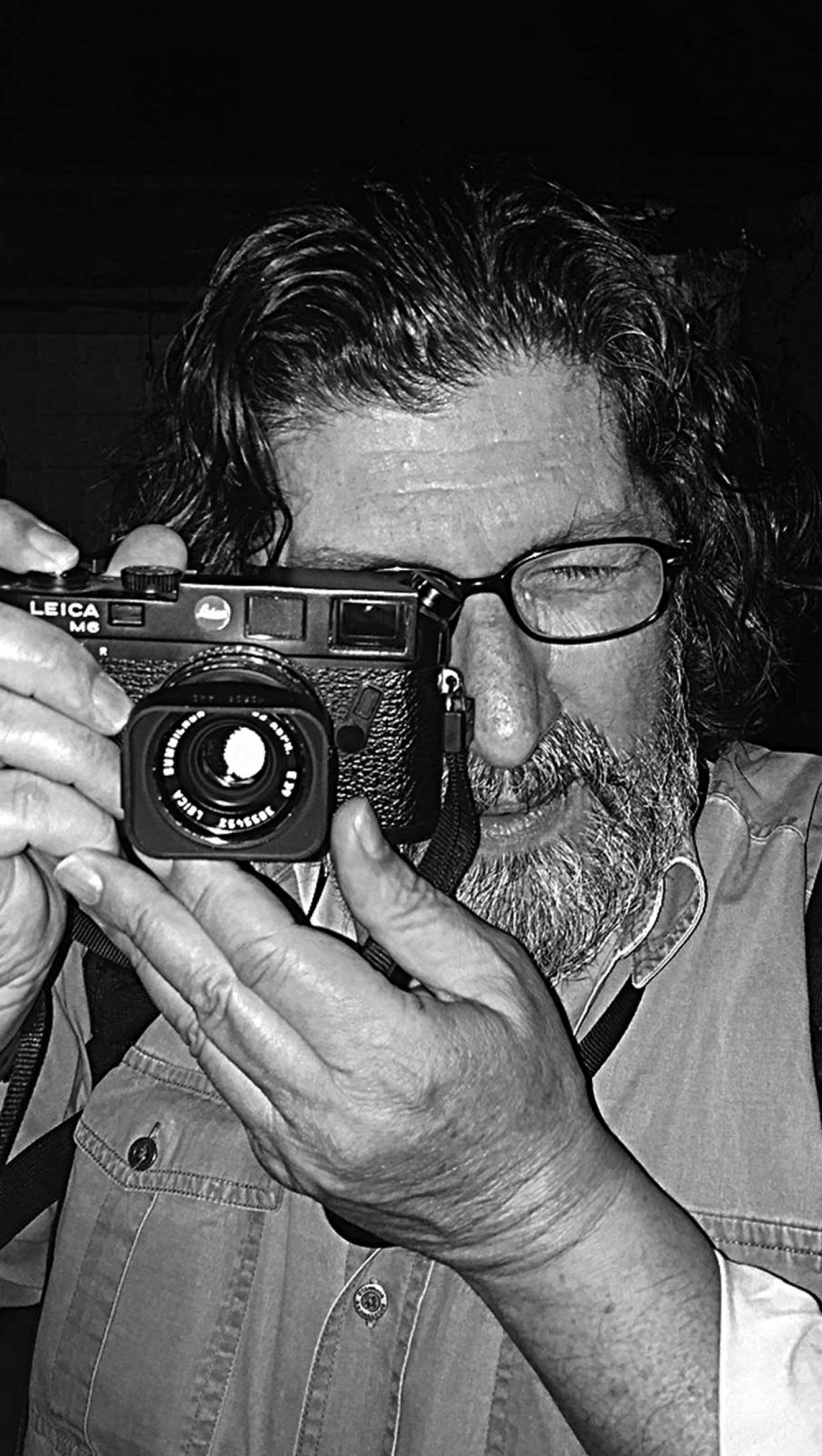